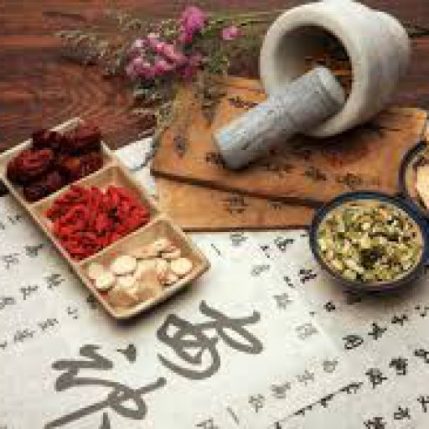 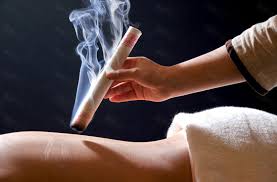 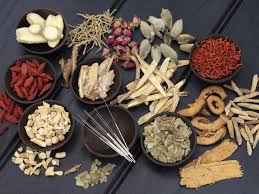 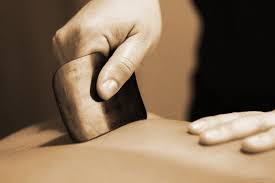 Acupuncture is a very ancient form of healing that predates recorded history.

The philosophy behind acupuncture is rooted in the Taoist tradition which goes back over 8000 years. The people of this time would meditate and observe the flow of energy in the universe.

The primitive society of China is divided into two time periods – The Old Stone Age (10,000 years ago and beyond) and the New Stone Age (10,000 – 4000 years ago). During the Old Stone Age knives were made of stone and were used for certain medical procedures. During the New Stone Age, stones were crafted into fine needles and served as instruments of healing.  Many stone needles and needles made from bamboo and bone have been excavated from ruins in China.

The most significant milestone in the history of acupuncture occurred during the period of Huang Di, the Yellow Emperor (approximately 2697-2597?). In a famous dialogue between Huang Di and his physician Qi Bo, they discuss the whole spectrum of Chinese Medical Arts.

This dialogue is the basis for a monumental text called the Nei Jing (The Yellow Emperor’s Classic of Internal Medicine). The Nei Jing is the earliest book written on Chinese Medicine. It was compiled around 305-204 B.C. and consists of two parts:

From the 1970’s to the present, acupuncture continues to play an important role in China’s medical system. China has taken the lead in researching all aspects of acupuncture and its clinical effects. Acupuncture is safe, sustainable and a commonly used system of healing all around the world.

Although acupuncture has become modernized, it will never lose its connection to a philosophy established thousands of years ago.

In Eastern medicine, the diagnosis may sound odd. I may use terms that sound funny, like referring to your water element or talking about your qi. Eastern medicine is fundamentally rooted in observable science and looks to nature to draw conclusions about health. If you would like to learn more, I suggest reading Between Heaven and Earth: A Guide to Chinese Medicine by Harriet Beinfield. I will always explain your treatment plan. It’s important you understand why and how Eastern medicine works for your concerns.

Research in the States and China has shown that acupuncture is most effective when it is done frequently and on a regular basis. Once a week is an acceptable plan for most conditions, following a series of two treatments a week for the first five weeks. Some conditions may take more or less time to see improvement, depending on the severity.

Most people see an acupuncturist for ten to twenty sessions and then continue maintenance of their symptoms with a monthly appointment.

Acupuncture does not replace the need for western medical care.